Was that God or was that just a voice in my head? 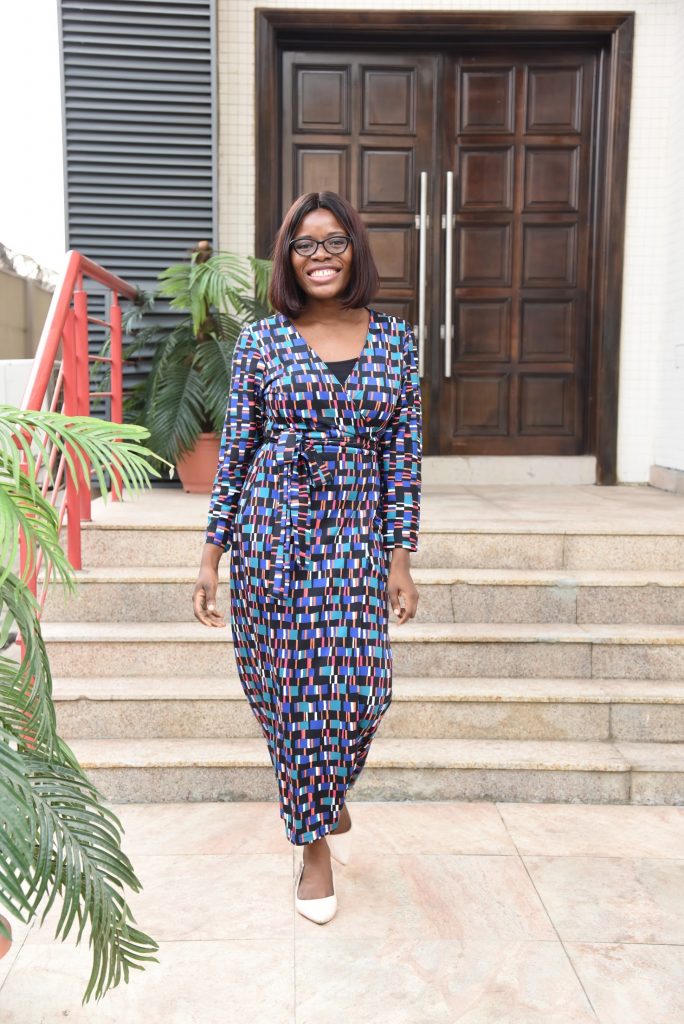 It was heartwarming for me to log into the backend to see the number of comments to the first post in my Adventure With God Series. Thank you to everyone who dropped a comment.

It’s been hard trying to choose which encounter to start with but I have decided to share the one that seemed like a whirlwind journey.

I have to break this into a series of posts because this journey I am about to share started in October 2017. I’m smiling as I type this because, what a journey it has been! So grab your puff puff and smoothie and follow me on this journey.

2017 was the year I got tired of writing New Year resolutions. Frankly, I was tired of it. The last quarter of 2016 wasn’t pleasant. I was seriosuly ill, I was broke and I was lost. The life that I thought had started to make more sense went completely off track.

So I just decided I wasn’t going to set any lofty goals. I’d ask Abba want He wanted me to do/ achieve and I’d run with that. Perhaps, someone should have warned me just how serious that request was. There were two things that God said that October; go to Bible school and apply for Masters in IE Business School. Yes, it was that clear and specific but you see, I struggled with that second one.

After the experience of abruptly leaving the Masters program I had started at Cranfield University (after only one month) in 2011 and trying two times to back to the UK to complete that degree, I was ‘done’ with this Masters of a thing! That’s something I did very well  back then. I’d block painful memories and just move on. I definitely was not interested in unearthing that buried pain, especially when I didn’t have N50,000 in all of my bank accounts combined. Who was going to fund this Masters degree in IE?

Yet, I still decided to go through their website and read through the Admissions Requirement. I remember getting to the tuition part and I just burst out in deep laughter and shut down my laptop. “No Lord, I am not going down this road again!” 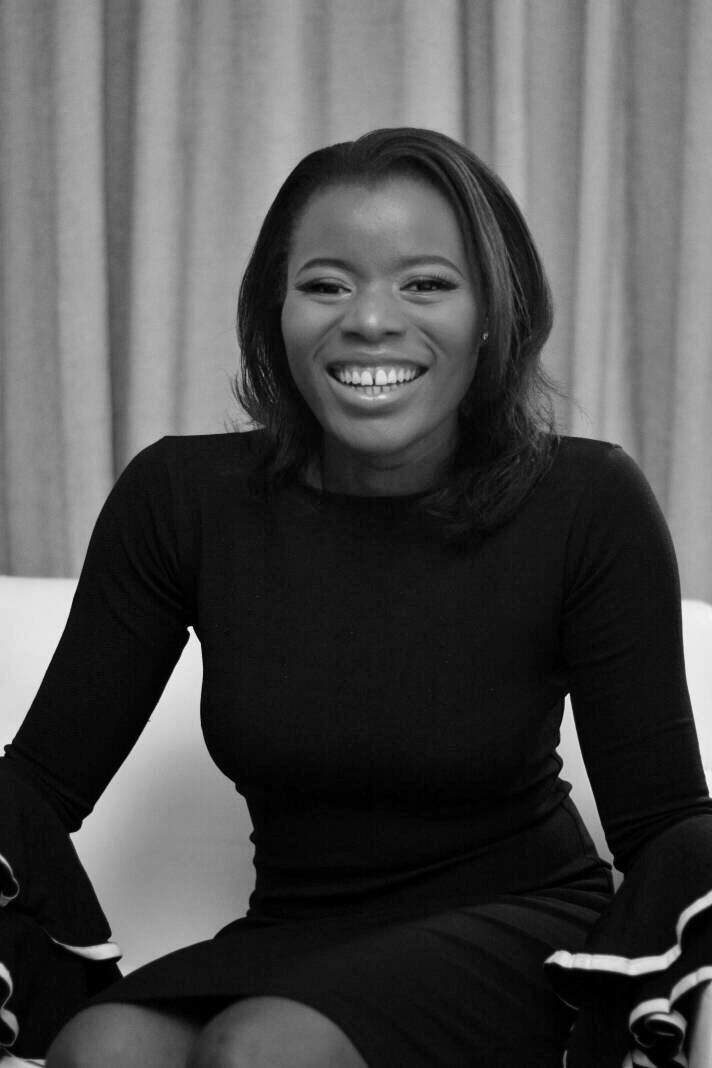 I decided to focus on the first thing I heard – Bible School! I made all the necessary enquiries, found a really good school, registered, went for an interview and I was admitted. Although I was broke, I was still able to gather the money for the tuition from freelance jobs that came once in a while.

That’s how I started 2017 – attending classes every Saturday at Grace Springs Bible College. I tried very hard to ignore the other word I had received. But it kept coming in what many would describe as random conversations. By March, I started to consider the part time option since Abba was not going to stop sending people to talk to me about IE. Just when I was thinking about the part time option, in another ‘random conversation’ during a conference, God sent someone to remind me that it is meant to be full time. “I think the full time option will be the best. You’d spend even more money for the part time option.” I know I kept rolling my eyes as he spoke. How does God expect me to do this again?

At this point, I was in the middle of a life changing experience at Bible School. I got a better understanding of my relationship with God and how to live in oneness with the Father. Yet, IE, Masters, crowded my thoughts until I finally decided to make a move in August. How it happened was completely unpredictable. I was in South Africa at the time and I had just finished managing communications for a 2-day conference. We were having a review session with the internal team when I asked a question that changed the trajectory of our banter. “What Univerisity did you do this Masters?” I asked the internal communications manager of the client this question after she shared her exciting experience during her Masters program. “It was IE.” I froze. This IE. Again!

I went on to share the story of how God told me to apply at the end of 2017 but I hadn’t yet done so because I had no idea how I was going to raise the money. The boss who had been quiet before now suddenly said, “Adedoyin, I don’t understand. You said God told you to apply, right? So why don’t you do just that. Do what is in your power and let Him figure out the rest.” She said other things but those words stuck! What was in my power at that time was to go online, click apply, fill the application form, submit it, take the required test and the interview, if I made it until the very end.

This was the moment when I told God I would take the plunge. I was back in Nigeria a few days later and I started the application process. It wasn’t difficult, just a bit long. Stage one was completed in about three weeks. Stage two was the Admissions Test which was like GMAT. I didn’t answer many questions in the Maths section. My maths brain was rusty, the time wasn’t enough; so I did what I could and submitted. I left the exam venue, not very confident that I was going to pass the exam. By the next week, the email came in. I passed. Please don’t ask me how! Off to stage three. I had to answer some questions online. Two minutes to answer. No time to plan. Again, I didn’t think I did well. One question was actually difficult and I just rambled. Yet. Again. The email came. I did well enough to move to the fourth and final stage which was the online interview. I gave it my best shot and left it in God’s hands. By this time, it was clear that He had taken over the entire process.

I remember where I was when that email finally came in. The bitter sweet email. Sweet at the time it came in; bitter 10 months later when I had to ask myself the question, “Did I really hear God or was that just a voice in my head that took me on this wild goose chase?”

Thank you for reading this far! Please watch out for the next post in this series 🙂 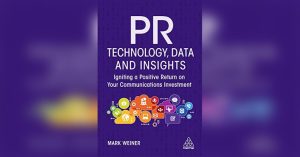 Comms Resources for the Month – January 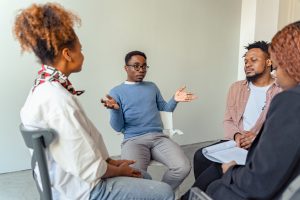 Is our work about to become obsolete as communicators? 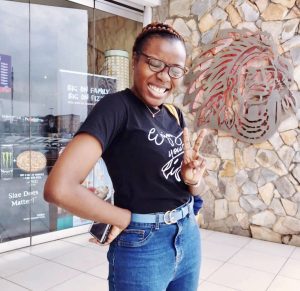 Want to work with me or get my advice on a particular topic, do get in touch. I’d like to connect with you.